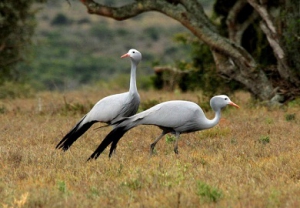 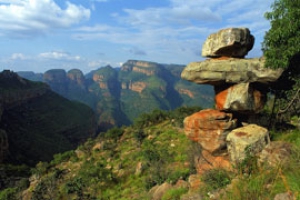 The Sudwala Pass is located in Mpumalanga province on the tarred R539 between Sudwala Caves and Lydenburg.  It starts at its northern side at 1072m ASL and rises to 1223m, descending again to 996m. The total length of the pass is 8,93 kms producing an easy gradient of 1/39 with the steepest sections presenting at 1:14. The road is suitable for all vehicles and offers easy sweeping curves with perfect Lowveld scenery. It also gives access to the Sudwala Caves and Resort a further 7,3 kms south of the pass. 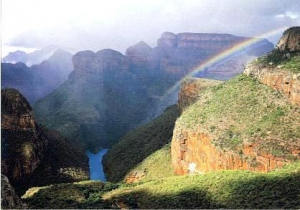 This is a secondary gravel road in the vicinity of some of the famous attractions of the Lowveld, like the Blyde River Canyon (Molatse Canyon), Pilgrim's Rest, Bourkes Luck Potholes - a charming world of a bygone era, loaded with pioneering history and tales of mining hardship.

The pass has a long trekker history and was first built by Paul Kruger's father Casper Kruger, hence the name. The routing of this pass was actually very clever considering the time and evolution of our roads in South Africa and is generally a pleasant route with reasonable gradients, but there are a few sections which do keep very steep, especially on the western side.

Of further significance on this pass is that although the pass is a lengthy 12,2 km it only has 22 bends, corners and curves and all of the sharpest bends, including the single hairpin, occur during the first 2,2 km on the western side. The road follows a similar line to Robbers Pass, but about 20 km further to the north. 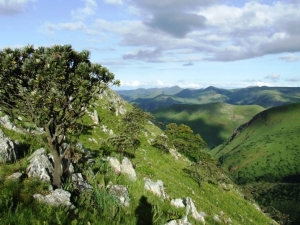 It is almost impossible to determine the origin of the name of this pass, as Botha is a very popular surname in South Africa; it is in fact the second most common European surname after Jacobs. It has been established, however, that the pass name dates back to at least the 1880s, as there are some references to the pass in the chronicles of the 1st Anglo-Boer War, and this is also approximately when the nearby town of Barberton was founded.

This beautiful pass, which is not particularly well-known, is located on the tarred R38 route between Barberton and Badplaas, and offers up magnificent panoramic vistas over the De Kaap Valley from its many viewpoints. It gains a strapping 547 metres in altitude, and is nearly 12 kilometres long. The road is in an excellent condition, but it can be hazardous when covered by thick mist or rain which is common at certain times of the year.