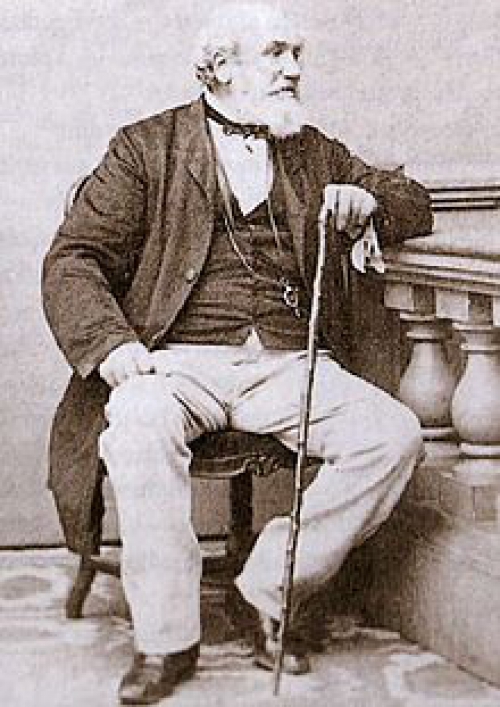 As this news release hits cyberspace, the Cape Town video crew are almost wrapping up their latest filming tour through the Northern Cape. This will bring the website virtually up to date with all of the provinces reaching close to 80% completion and some of the provinces are already at 100%.

This could not possibly have happened without the efforts of Mike Leicester, who joined forces with your editor about two years ago, greatly adding to the technical quality as well as the rate of production which has more than doubled.

The Northern Cape trip routing planning was complicated and will include the towns of Nieuwoudtville, Garies, Kamieskroon, Springbok, Lekkersing, Vioolsdrift as well as the Namaqualand National Park and the Richtersveld, the latter which has no less than six passes within it's borders. In all 35 passes will be filmed over 8 days, bringing the Northern Cape's tally up to the national standard.

Our featured pass this week is however in the Eastern Cape and offers a sublime drive through a beautiful nature reserve and we take a closer look at the Blinkwater Monster.

We introduce you to the Blinkwater Monster - discovered and named by none other than Andrew Geddes Bain.

Andrew Bain (father of Thomas Bain) returned to the Eastern Cape in 1854, where he built numerous roads and passes including the Katberg Pass near Fort Beaufort. This occupation created an interest in geology, inspired in 1837 by a copy of Lyell's 'Elements of Geology'. He was friendly with William Guybon Atherstone, who was also a keen geologist and fossil collector and who happened to be present at the discovery of Paranthodon africanus Broom at the farm Dassieklip on the Bushmans River, being about half-way between Grahamstown and Port Elizabeth. Bain discovered many fossil remains, including the herbivorous mammal-like reptile dicynodon Oudenodon bainii Owen, which was excavated from the Karoo Beds on the farm Mildenhall south of Fort Beaufort and described in the literature by Sir Richard Owen. Among the specimens sent to Owen was the so-called 'Blinkwater Monster', Pareiasaurus serridens as well as a variety of mammal-like reptiles.

He was awarded £200 by the British government in 1845 for his researches. Devoting his spare time to geological studies, Bain prepared in 1852, the first comprehensive geological map of South Africa, a work of great merit, which was published by the Geological Society of London in 1856. Sir Roderick Murchison and Sir Henry de la Beche, prominent geologists of the time, both recommended Bain's appointment as Cape Geological Surveyor in 1852, but since no funds were available, nothing came of it. Bain went to Namaqualand in 1854 and reported to the Government on the copper mines there.

Our featured pass this week is of course, the Blinkwater Pass, north of Fort Beaufort in the Eastern Cape, which ascends through the magnificent Mpofu Nature Reserve. It's a gravel pass of considerable proportion being both long and spectacularly winding through the many ravines and buttresses up the escarpment. Here you can walk, hike, do bird watching or game spotting or just simply have a lazy day in this lovely, unspoilt reserve not well known to most tourists. And well done to the local authorities, as access is free!

Take a cyber drive with us on this double feature video series and when you're done, better pull the famous bucket closer (the one with the lists) and add this one to it.

There are no new passes or upgraded videos added this week, as we are busy filming passes in the Northern Cape.

Thought for the day: "Originality will always catch the attention of a good critic whether you're striving for success or living proof of success. Be yourself! Stay Original!" - Leiby Acosta