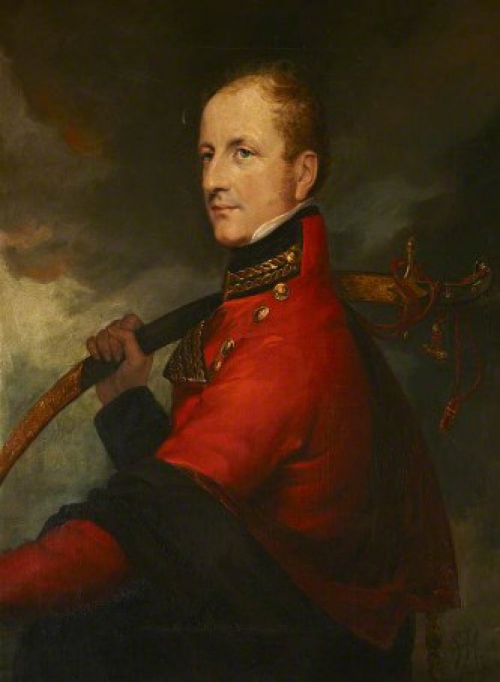 Cole's Pass was considered in it's day to be quite a serious road and contains three minor passes within its 21,6 km length, but with the excellent modern engineering methods having smoothed out the gradients and improved the banking and width, today the name of Cole's Pass has fallen into disuse as offialdom no longer consider it worthy of being called a pass. In essence, the road connects the Houw Hoek Pass in the east with Sir Lowry's Pass in the west and forms part of the N2 highway. The road traverses lovely mountainous scenery, dotted with apple orchards, forests, dams and rivers, but this is a very busy highway, so drivers will need to keep their eyes on the road.

Like Sir Lowry's Pass, this pass was also named after Sir Galbraith Lowry Cole. He served as brigadier-general in Sicily and commanded the 1st Brigade at the Battle of Maida on the 4 July 1806. In 1808 he was promoted to major-general, to lieutenant-general in 1813 and full general in 1830. He was colonel of the 27th Foot, commanded the 4th Division in the Peninsular War under Wellington, and was wounded at the Battle of Albuera in which he played a decisive part. He was also wounded, much more seriously, at Salamanca. For having served with distinction in the battles of Maida, Albuhera, Salamanca, Vittoria, Pyrenees, Nivelle, Orthez and Toulouse, he received the Army Gold Cross with four clasps.

He was appointed 2nd Governor of Mauritius from 1823 to 1828. He left in 1828 to take up the post of Governor of the Cape Colony which position he filled until 1833. Cole was invested as a Knight Grand Cross, Order of the Bath on 2 January 1815.

The full content of this article is restricted to subscribers.

Subscribe for only R425 a year and get full access to our website (936+ mountain passes), including the videos, the full text of all mountain passes articles, fact-file, interactive map, directions and route files.

For those who need to only use the website for a single trip or a short time frame, we now also offer a 6 month convenience subscription at R325.

If you have already subscribed to our site, you can Log in to view the full article.

You will also get our weekly newsletter packed with the latest interesting passes information delivered to your email each Thursday.

Paid subscribers qualify for 10% off the digital downloads from our online shop.

You can visit five ‘Open’ pass pages on Mountain Passes South Africa to evaluate what you’ll be getting:

Published in The Western Cape
Tagged under
More in this category: « Skilpadhoogte (P291) Truitjieskraal Road (Cederberg) »
back to top