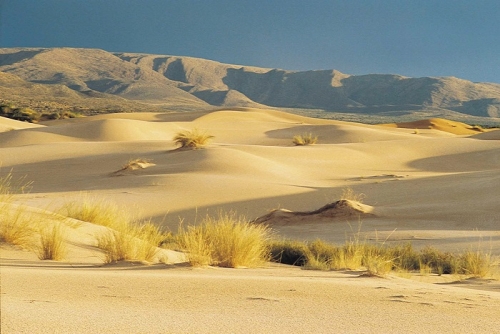 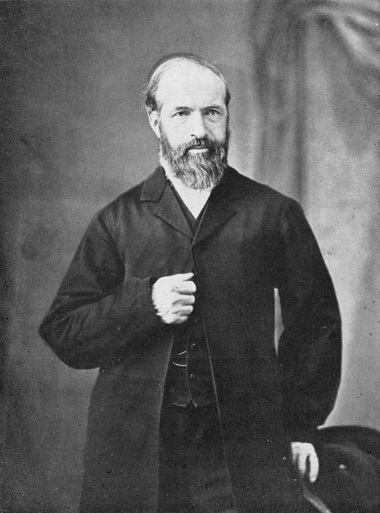 We have filmed the pass from east to west. The pass starts off on a gentle curve to the left, adjacent to a farm entrance. The road surface is good at this point, but keep your speed low and pay attention, as there are patches where it deteriorates considerably and becomes very corrugated. A long almost-straight section of 2.3 km is now negotiated, with the road undulating gently as it inclines slowly towards the range of low mountains directly ahead of you.

At the 2.4 km mark, the road kinks gently to the left, then almost immediately swings back to the right through a long arc. If you look carefully in front of you at this point, you will be able to see the cutting on the mountainside where the road is about to take you; so steep is this traverse, and so unexpected, that your eyes can deceive you! The road surface degenerates into a track, and you will be required to reduce your speed to a slow crawl.

After a short straight of 200 metres, the road turns sharply to the left through 90 degrees, and then immediately into a hairpin bend to the right of 120 degrees. There is a large tree in the middle of the road; stick to the right-hand side of this obstacle. The gradient kicks up very sharply at this point. 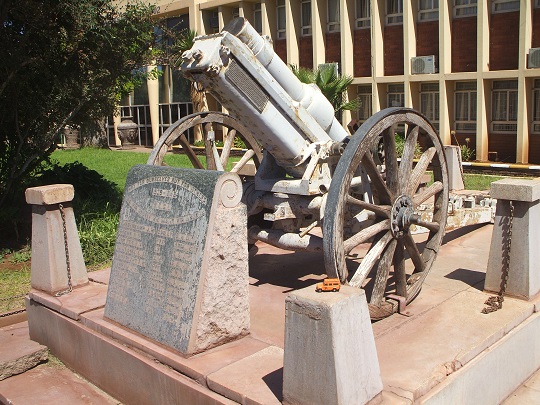 The road surface changes to stone paving, and safety railings are presented on the right-hand side. Don’t be fooled by the video, which does not show just how steep this climb actually is. Low range is not required, but you will be forced to use first gear all of the way from the start of the paving right up to the summit.

Halfway up the incline, the surface changes again to ridged concrete paving. As you near the summit, the road turns through a shallow curve to the left and then climbs through a deep cutting, with sheer rock walls on either side. The high point of the pass is reached at the 3.4 km mark, and the road reverts to gravel. Sharp rocks and stones litter the surface, so choose your driving line carefully. Fortunately, you are unlikely to encounter any other traffic in this remote location!

The pass now descends through a narrow valley. There are no significant corners anywhere along the descent, which winds slowly down the mountain over a distance of 1.9 km. The gradient flattens out and the road surface starts to improve as you near the end of the pass, which is signalled by a T-junction at the 5.4 km mark. 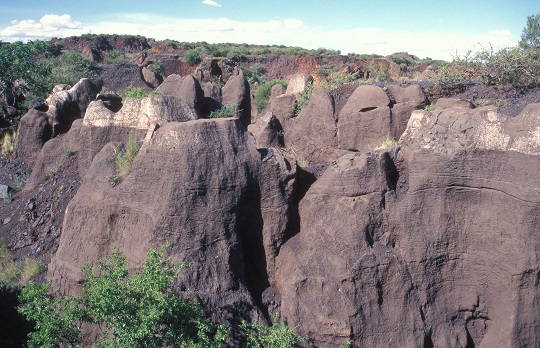 Disused mine near Postmasburg / Photo: Minedat

Turn left to head towards Witsand, which is about 15 km away, or turn right to head towards the N14, which is 57 km distant along a very unpleasant gravelled road. As we mentioned earlier, do not be tempted to take any “shortcuts” indicated on your GPS; stick to the main roads.

Postmasburg was originally a station of the London Missionary Society called Sibiling. It became a Griqua village called Blinkklip, and was then later proclaimed as a town on 6 June 1892. The name was changed to Postmasburg after the Reverend Dirk Postma (1818-1890), the first minister and one of the founders of the Reformed Church.

Postmasburg had its own diamond rush. The first diamond was discovered in 1918, and an open cast mine was established. The location was permanently flooded in 1935 and a result, just like Kimberley, Postmasburg can now also boast its very own “Big Hole”. The excavation is over 45 metres deep and is filled with fish. Although diamonds are still mined here, the most important mineral is manganese. 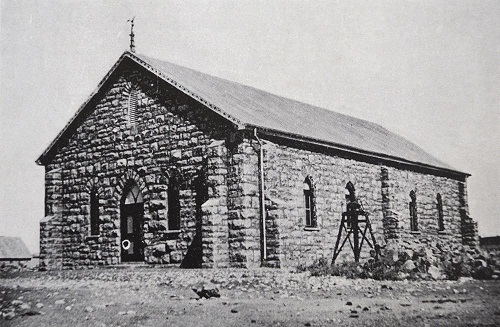 The presence of the San people in the area is evident in the rock art at Beeshoek, which dates back to as much as 120,000 years ago. The Tswana and Korana travelled to Blinkklip to obtain specularite, a mineral which was mixed with animal fat to form a cosmetic that was applied to the skin for a shiny red look. It was also used in certain rituals.

Postmasburg boasts spectacular architecture and many historical sites. The old blue dolomite stone Reformed Church built in 1908 can be visited, and a statue of the Reverend Dirk Postma can be found nearby. There is also a rather impressive cannon known as a “Howitzer” mounted at the civic centre, which honours the men of Postmasburg who died during World War II.

The Witsand Nature Reserve is located close to the pass. This beautiful reserve features a spectacular vista of creamy white dunes, 10 km long and 5 km wide, nestled in the folds of the surrounding red Kalahari sands. This is one of the few places in South Africa where “brulsand” (roaring dunes) can be experienced. It is difficult to explain this phenomenon to someone that has not heard it before, but it’s a bit like a sand avalanche with a deep rumbling muted sound.

||Click to download: Bergenaarspad Pass (Note - This is a .kmz file which can be opened in Google Earth and most GPS software units)

Published in The Northern Cape
Tagged under
More in this category: « Botterkloof Pass (R364) Blounek (R63) »
back to top